Frankly, we’re not the biggest fast food fans here at Pandabode, because for one thing, we’re not entirely sure whether or not we could derive more nutritional value from chewing pen lids. Having said that, we’ll be totally honest and admit that on occasion we have been known to treat ourselves and gobble down certain torturously tasty fast food delights, utterly shamelessly. Don’t tell anyone, but some of their snacks are rumoured to be a little bit erm, delicious. Naughty us.

The truth is, whatever your feelings about fast food and the global companies who sell it, when such huge retailers do make efforts to stop using single use plastic, we are pleased to hear it.

So what is this fast food giant doing to ‘go green’? Well, Canadian news outlet CBC have reported that the company will be testing a number of so called, greener packaging initiatives in Vancouver as well as Ontario. These initiatives are said to include paper straws, paper cups with wooden lids, as well as wooden stirrers and wooden cutlery.

Perhaps such actions, reflect the Canadian Prime Ministers recent announcement that his government would be banning “harmful” single use plastics, which he ambitiously suggested could happen as early as 2021. Mr Trudeau also announced that businesses would have to take greater responsibility for the plastics they are manufacturing and putting out into the world.

We look forward to seeing what progress will be made by fast food restaurants, as well as the Canadian government, with regard to the use of single use plastic. 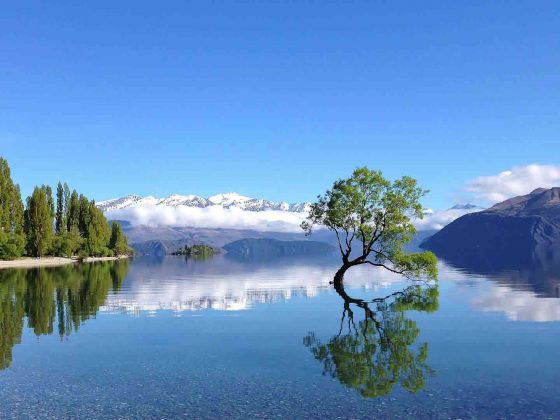 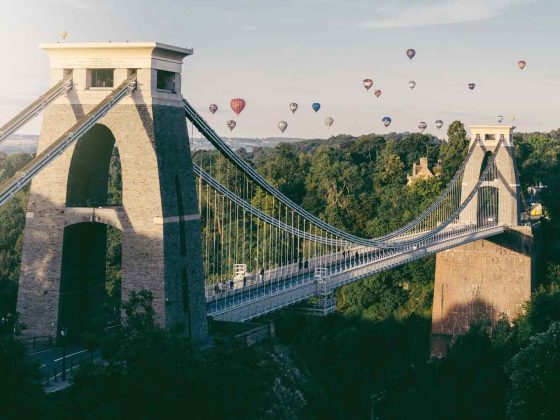 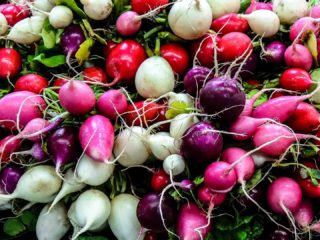 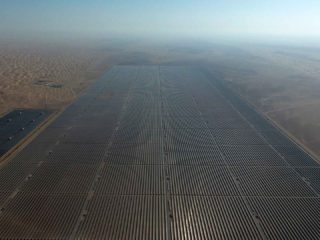 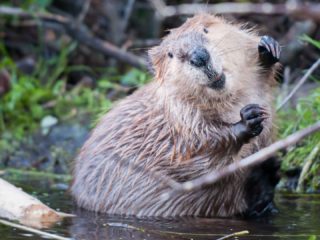 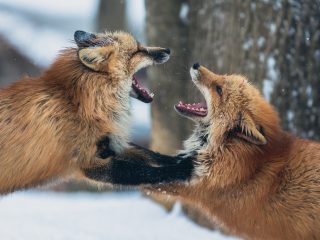 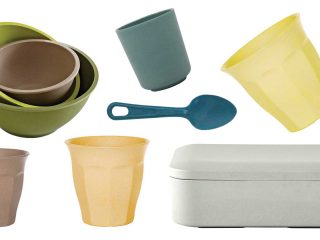 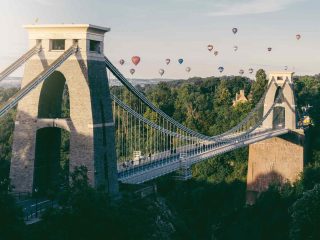 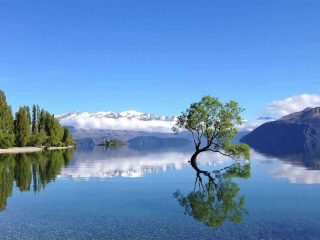 @pandabode
57 Following
32 Followers
We’re pleased to announce that Pandabode products are now available @WEARTHLondon 's awesome eco-friendly store… https://t.co/zeLXNRlBlh
359 days ago
“Our physical health really affects how we feel. Try to make sure you and your family eat healthy, well-balanced me… https://t.co/PMiKYYVbzc
over a year ago
Drum roll please... presenting you with the winner of our competition is the youngest member of the Pandabode remot… https://t.co/v1D8CkaZQY
over a year ago
Check out these seasonal immune boosting foods: https://t.co/LRTGgKTRqS #ImmuneSystem #seasonal https://t.co/xVxD8xm3ps
over a year ago
A great alternative to plastic cling film because they’re mouldable, naturally antimicrobial and reusable. Shop no… https://t.co/6EKljtNbLy
over a year ago
Follow